After opening their Tokyo office only a year previous, J2 Global Inc. has announced that its eFax brand has passed the 10,000 customer mark in Japan, with increasing demand. 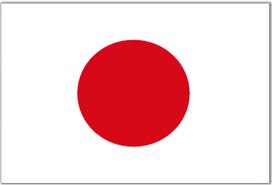 eFax has also expanded to have iPhone and Android apps aimed at the Japanese Market.

For more on eFax’s entry and growth in Japan,