While it’s been losing END_OF_DOCUMENT_TOKEN_TO_BE_REPLACED

Following a string of acquisitions focusing on cloud based and international service providers, J2 Global, Inc. (owner of online faxing services eFax, MyFax, as well as other cloud based services) recently announced that it will be acquiring Australian based Zintel Communications.

Xerox has recently announced a sale on some of their all-in-one printers, including the WorkCentre 3210, Phaser 3300MFP, WorkCentre 3550, and Phaser 3635MFP. 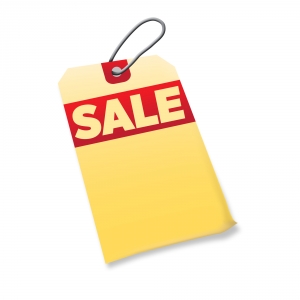 Xerox and McAfee Partner on Printer, Fax, and MFP Security

Recently McAfee formed a partnership with Xerox to help develop security systems to address threats against confidential data in the workplace, specifically on Printer, Fax, and Multifunction (Copier) platforms. 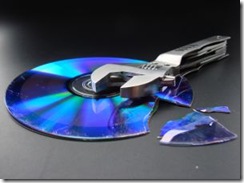 Designed for the business level platform, the result will be Xerox’s licensing of END_OF_DOCUMENT_TOKEN_TO_BE_REPLACED

Looking to fax directly from your iPhone?

There’s an app for that.

After opening their Tokyo office only a year previous, J2 Global Inc. has announced that its eFax brand has passed the 10,000 customer mark in Japan, with increasing demand.

Primarily focusing on two areas – the scanner market with END_OF_DOCUMENT_TOKEN_TO_BE_REPLACED

J2 Global Inc., owner of online faxing brands such as MyFax and eFax and others has recently announced the acquisition of UK based Zimo Communications Ltd (Archived Version).

J2 Global, owner of MyFax, eFax and others, recently announced Q4 earnings as well increased their quarterly dividend to 21c from 20.5c per share. 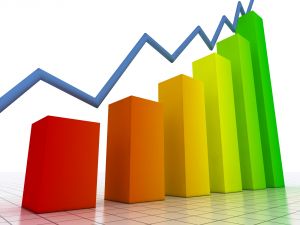 As reported by the Shopshire Star, although seeing strong sales numbers, pre-tax profit at Ricoh has declined by 2/3.

On the heels of recent financial data is the option for “redundancy,” primarily for END_OF_DOCUMENT_TOKEN_TO_BE_REPLACED